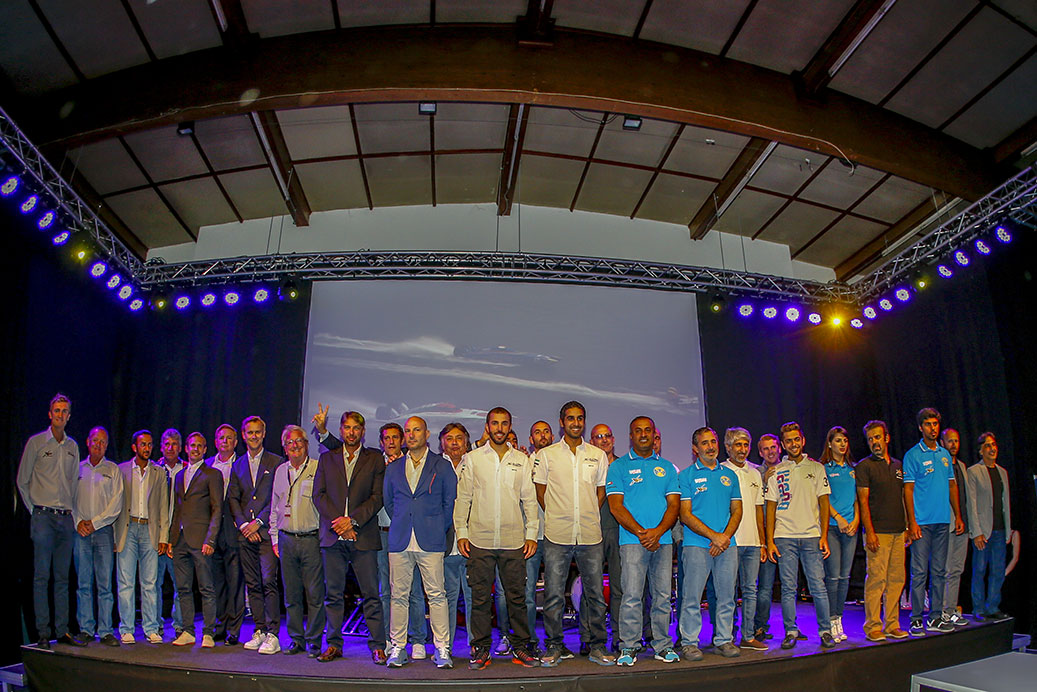 Following the success of the previous year, the UIM XCAT World Series returned in 2016 with the first two rounds held in the United Arab Emirates. The opening race of the world championship took place in Dubai, while the city of Fujairah, in the Gulf of Oman, hosted the event for the second round. 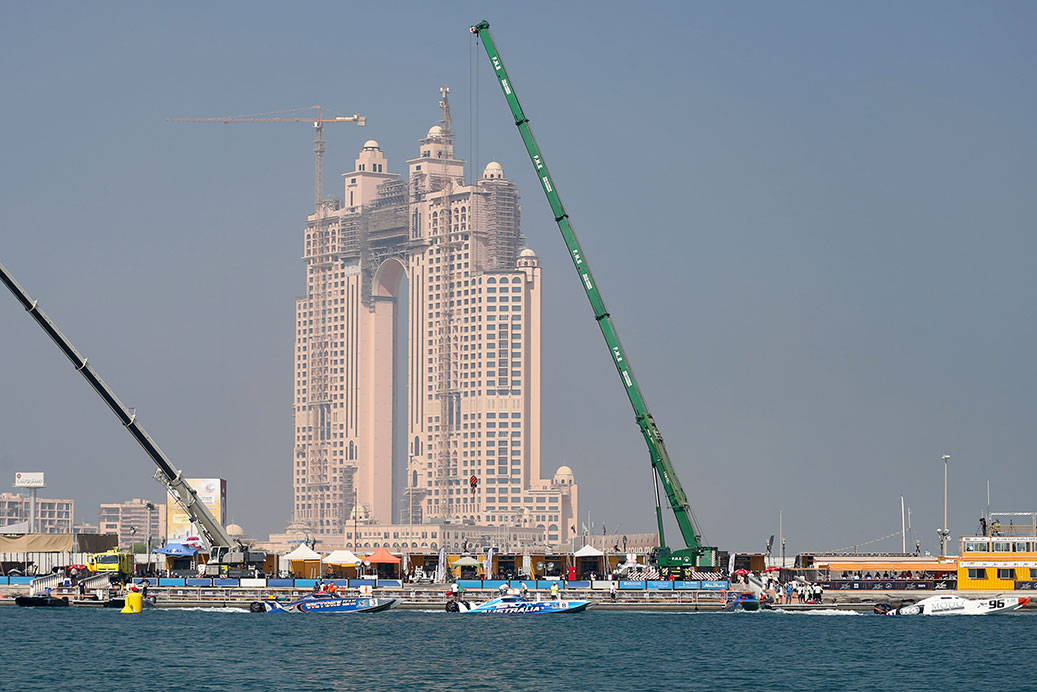 This season started with substantial news in regards to regulations, the primary being the adoption of a new engine specifically designed for the XCAT class, which has been used until 2018. The adopted motor is the “Mercury Racing 400ROS”, a 4-stroke unit with low carbon emissions that changed the strategies of the Championship and required some modifications to the boats. These new engines, offering higher performances and accelerations compared to the former 2-stroke models, led to some changes also in terms of the race program. In particular, the Qualifying session was modified in a multi-round format where, progressively, the Pole Position and the starting grid took shape, grouping the starters in three "gates", increasing also the safety of the procedure.
In addition, a new format of the competition was introduced in the race program: the "Speed Cat Run", a match generating a dedicated podium and a separated ranking classification. During the Speed Cat Run, two boats, in turn, starting from low speed, compete on a linear 1-km-acceleration course, where reaction time to the “GO”, acceleration and top speed all count for success.
The 3rd round of the season took place in the stunning location of Lugano Lake, in Switzerland. The sole European round of the Series was brightened by the breathtaking scenario of the Pre-Alps mountains along with the ideal circuit-setting, where the XCAT boats raced at over 200 km/h on Swiss freshwater. 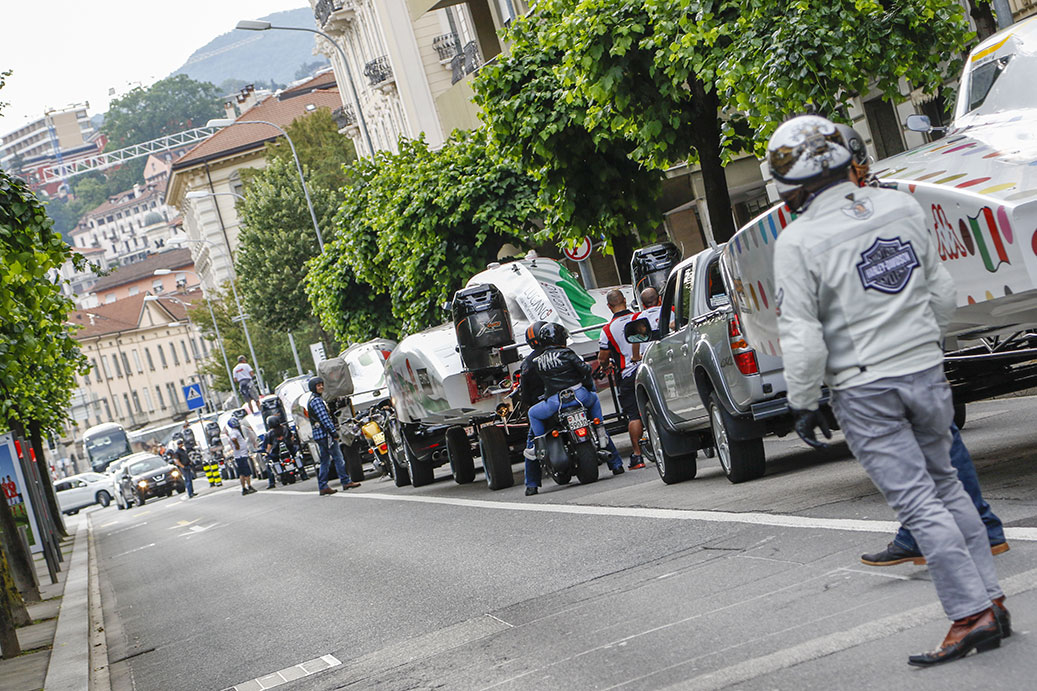 For the racing weekend, Lugano Lake experienced an exciting event of tourism, sport, and fun, witnessing the debut of a new team from Russia and thrilling competitions attracting a remarkable number of spectators. Outstandingly, this event obtained the “Carbon Neutral Event” certification, thanks to great synergy between the Local Organization Committee and the XCAT Organizers. 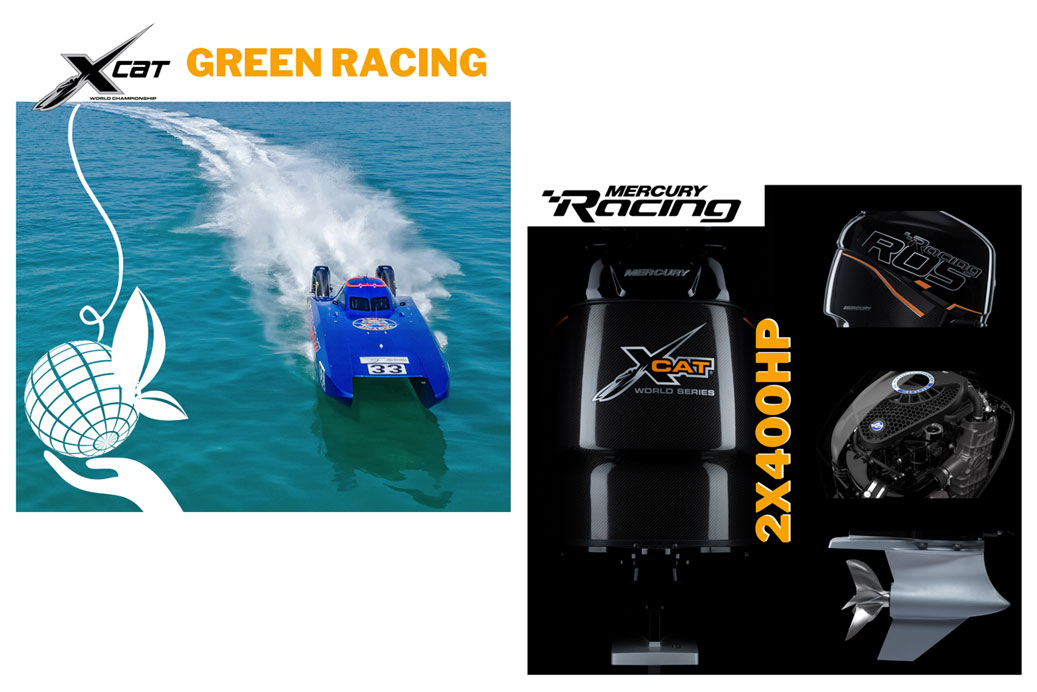 As mentioned, the Russian “New Star Racing” team entered the Series in the Swiss GP of 2016, anticipating their official participation for the 2017 Championship with the drivers Mikhail Kitashev and Dmitry Vandyshev. 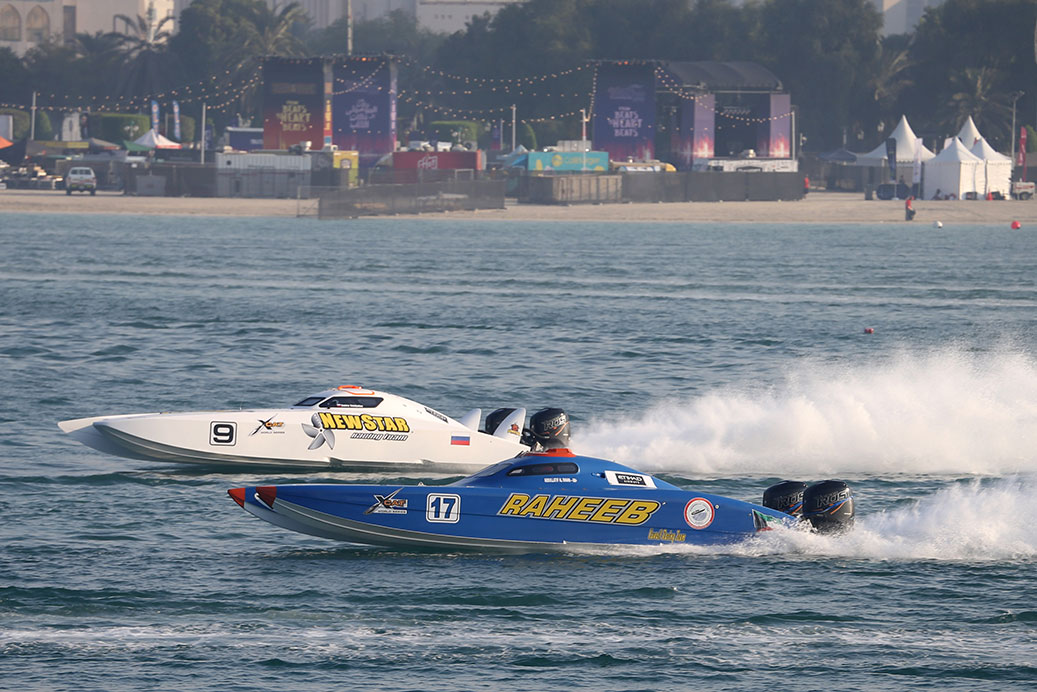 For the 4th round, no better place than the E.A.U. capital Abu Dhabi could welcome back the boats and the teams for the “grand finale” of the season, held in the city with the strongest ties with this sport. Indeed, the Grand Prix of Abu Dhabi has always offered a perfect location for offshore powerboating racing, providing a superb organization and a fascinating atmosphere, contributing substantially to the growth of the sport and allowing the establishment of the discipline on a global level with the institution of the UIM XCAT World Series. 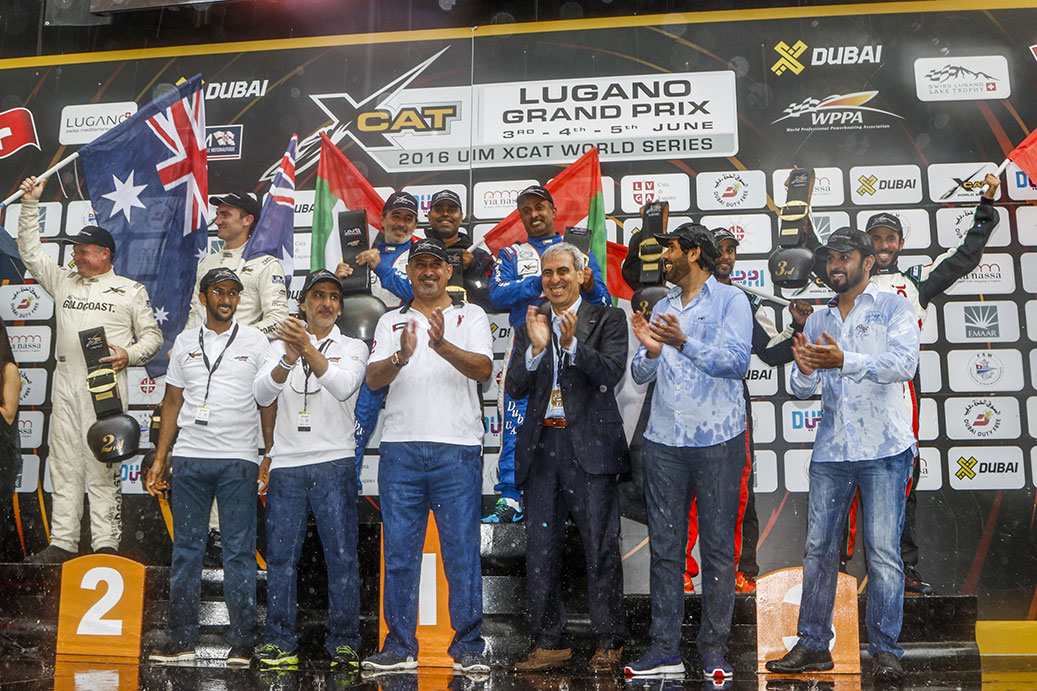 Therefore, this final event saw the “Victory Team” celebrating their success, by clinching the 2016 World Title with boat number 3 driven by Arif Al Zaffain and Nadir Bin Hendi, and by obtaining the second position in the final ranking with their boat number 33, driven by Salem Al Adidi and Eisa Al Ali. The third place on the final podium instead, went to the local team, the “Abu Dhabi Team”, with the boat n.5 driven by Majed Al Mansoori and Rashid Al Tayer.

In conclusion, the XCAT World Series 2016 exhibited innovative solutions to develop the sport and confirmed their efforts in improving the environmental impact along with maintaining the sporting performances and the attractiveness of the discipline.